Life and Work among the Disadvantaged
October 7-8. 2016

Trevor Gardner will speak Friday night and Sabbath afternoon. Shelly Ngo will speak for Sabbath School and the worship service. Both will help us see into a world most of us have never experienced. They will talk about how faith has impacted their work and how their work has impacted their spiritual and religious life. Their presentations may re-shape how you view the world.

See the bios below. 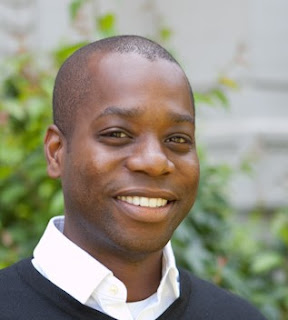 Trevor Gardner is an Assistant Professor of Law at the University of Washington School of Law. Professor Gardner writes in the area of criminal justice with a focus on policing. His research addresses a variety of related topics including racial profiling, community control of police, racial peer-group identification among African-American police officers, and decriminalization movements among local governments.
After completing undergraduate studies at the University of Michigan, Professor Gardner earned his J.D. from Harvard Law School, where he served as Co-Editor-in-Chief of the Harvard Black Letter Law Journal. He then worked as a trial attorney at the District of Columbia Public Defender Service, litigating juvenile and adult criminal cases from presentment through disposition.

Professor Gardner left criminal practice to join academia, earning his master’s and doctoral degrees in Sociology at the University of California, Berkeley. 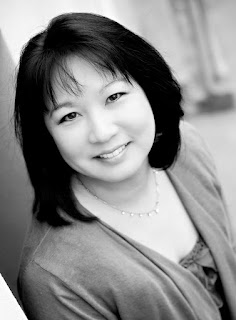 Shelly Ngo is a writer, speaker, and social media strategist for the King County Prosecuting Attorney’s Office. Prior to her job at the prosecutor’s office, Shelly worked as the director of marketing and communications for the international relief and development organization World Vision, which operates in nearly 100 countries worldwide.  She earned a master’s degree in communication leadership and digital media from the University of Washington, and undergraduate degrees in journalism and political science from Pepperdine University in Malibu, CA.  Shelly is the mother of four teenaged children, the owner of a corresponding number of pets to teenagers, and a fan of the all-too-rare afternoon nap.

This entry was posted in Pastor's BLOG. Bookmark the permalink.